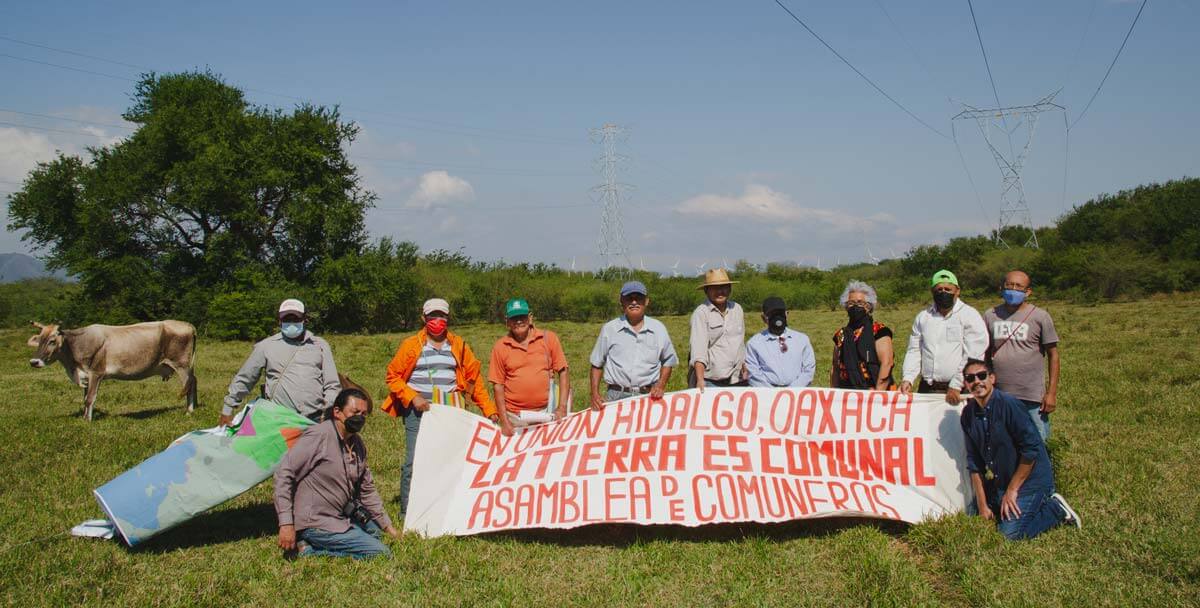 Berlin/Mexico City/Paris, 1 December 2021 – The civil court in Paris (tribunal judiciaire) missed a historic chance to protect the rights of a Mexican indigenous group against France’s corporate interests: Yesterday, instead of ordering French energy giant Électricité de France (EDF) to immediately suspend the construction of a wind park in Oaxaca, Mexico, which violates human rights, the court dismissed the request partially on formal/procedural grounds. The recent ruling is part of pre-trial proceedings preceding the main trial. While this decision does not foreclose all options of the claimants in this procedure, the court’s decision makes the pursuit of justice more difficult.

Persons affected and human rights groups ProDESC and the European Center for Constitutional and Human Rights (ECCHR) filed a lawsuit demanding the suspension of EDF’s Gunaa Sicarú wind park project planned on the territory of indigenous community Unión Hidalgo. The community claims that it was not adequately consulted in the planning process – a clear violation of the community’s rights. In addition, EDF’s alleged interference in the consultation process has led to an escalation of violence in the community, especially against human rights and land rights defenders.

Guadalupe Ramírez, member of the resistance committee of Unión Hidalgo, comments: “We are disappointed with the judge’s decision, it is certainly a severe blow but we will continue forward in our search for justice. It is regrettable that the French justice system has decided to turn a deaf ear to our demand for interim protection and remains silent in the face of the abuses committed by companies in that country, in this case EDF.” However, the case is not lost. “It is good that we will move forward with the main trial in France. Still, getting the precautionary measures will continue to be important to prevent future violations and irreparable damages for our community.” 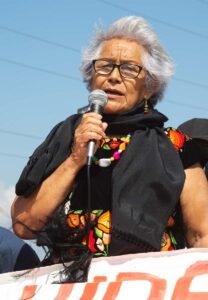 While the judges took the positive decision to recognized the competence of the civil court on this matter, they rejected the claimants’ request for precautionary measures because of a procedural formality, stating in a controversial move that the lawsuit filed in October 2020 did not refer to the correct vigilance plan of EDF, an annual document on risk analysis and mitigation measures regarding possible human rights violations. This decision could set a dangerous precedent for future cases on mandatory human rights due diligence of global companies – and fails to understand the function and context of human rights due diligence laws.

“This ruling ignores the purpose of laws like the loi de vigilance, which aim to prevent human rights violations resulting from business activities. The duty of vigilance is not simply an exercise about ticking boxes in an annual plan – it is about a constant vigilant behavior from companies, which includes the effective implementation of measures taken to prevent risks,” states Miriam Saage-Maaß from ECCHR. “The protection of human rights cannot be reduced to formalities on paper. Both courts and companies have to understand this – and act accordingly.”

“The people of Unión Hidalgo in Mexico suffer from the business activities of a company that is mainly owned by the French state,” states Alejandra Ancheita from ProDESC. “It is unacceptable that a public company owned at 83% by the French State drowns the judges in purely procedural considerations that do not reflect in any way the complexity of the issues that arise on the ground, in Unión Hidalgo. Both the company and the French State have a responsibility towards the respect of Union Hidalgo’s rights. 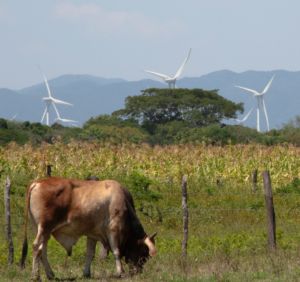 Representatives of the indigenous community Unión Hidalgo, together with NGOs ProDESC and the European Center for Constitutional and Human Rights filed a civil lawsuit against EDF in October 2020 for violation of its duty of vigilance. The organizations claim that EDF failed to respect the indigenous community’s right to free, prior and informed consent in the planning of its wind park in Mexico. A broad coalition of NGOs that advocate for binding legislation for businesses to protect human rights and the environment – CCFD-Terre Solidaire, Sherpa, Friends of the Earth France, the Observatory for the Protection of Human Rights Defenders, SOMO, OECD Watch, and the Fair, Global and Green Alliance (FGG) – supports the Unión Hidalgo representatives, ProDESC and ECCHR in this endeavor.

“Despite this setback, the judges have, fortunately, recognized the competence of the Paris judicial court on this matter. This part of the decision is in line with recent legislative developments, the French Parliament having recently put an end to a controversy on the competent Court, fueled by the lobbies and companies having at heart to water down the spirit of this law,” says Swann Bommier from CCFD-Terre Solidaire, which supports the civil suit against EDF.

As far as the responsibility of France is concerned, see the report by CCFD-Terre Solidaire, ECCHR and ProDESC, “Vigilance switched off. Human rights violations in Mexico: what are the responsibilities of EDF and the APE?”, June 2021.