The indigenous Zapotec community of Juchitán de Zaragoza defends its right to land, territory, and natural resources in the face of the implementation of wind power projects in the Isthmus of Tehuantepec. 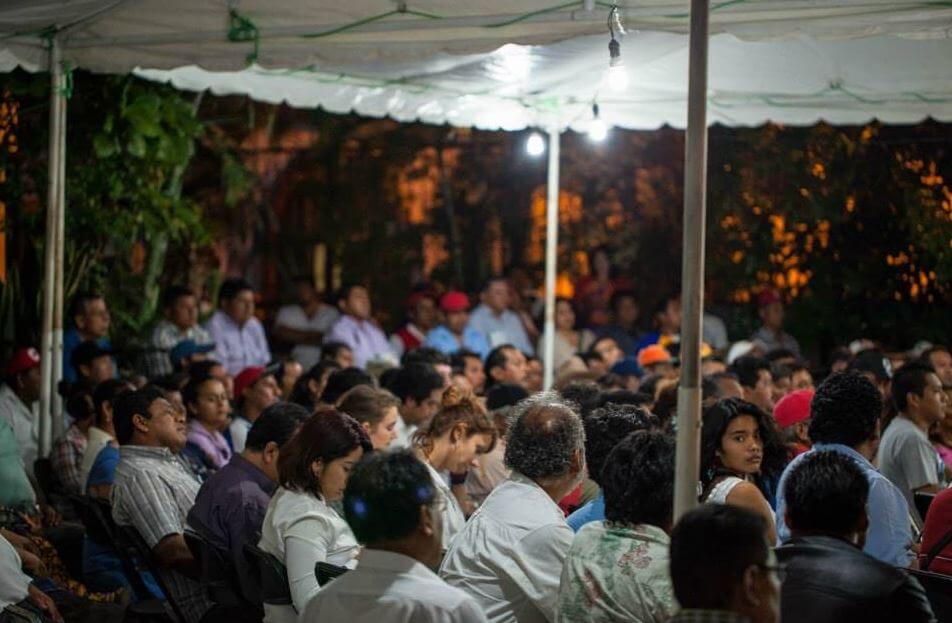 These wind power parks are installed without ensuring the indigenous community’s right to be consulted or their right to free, prior, and informed consent, thus cancelling their right to decide their own development.

Since 2013, ProDESC has accompanied the indigenous Zapotec community of Juchitán in a comprehensive way. That year, this community started the legal and organizational defense of their land and territory since different federal government departments had granted early permits for the construction of the Bií Hioxo wind power park by a company called Gas Natural Fenosa. Four years after beginning this legal defense, the legal process continues, awaiting a verdict by the Sixth District Court, based in Salina Cruz, Oaxaca, that adheres to the highest standards of human and indigenous people’s rights.

The indigenous Zapotec community of Juchitán also served as the venue for the first indigenous consultation carried out by the Mexican government in the context of the so-called Energy Reform. Within the framework of its accompaniment, ProDESC formed part in 2014 of the Observation Mission constituted together with other civil organizations in order to document the process of this first indigenous consultation regarding the establishment of a wind power park by Eólica del Sur, a company previously called Mareña Renovable.

The Observation Mission registered various human rights violations committed by the company and the Mexican authorities against this Zapotec community during the consultation process. These violations included more than thirty security incidents. Nonetheless, the federal government insists that this model of indigenous consultation model must be applied throughout the country. 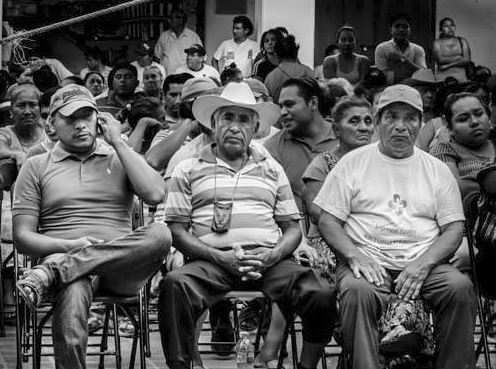 In 2015, the indigenous Zapotec community of Juchitán filed two injunctions at the Sixth and Seventh District Courts based in Salina Cruz, Oaxaca. The first injunction was against the closure of the first information phase since the principle of informed consultation was violated. The second injunction was against the closure of the consultation since all the principles ruling the right to consultation were infringed. The legal resolution of the cases with sentences adhering to the highest human rights standards will become a precedent for other indigenous communities in Mexico.