This rural community is legally and organizationally defending its human rights to land and natural resources in the face of violations committed against them by the Mexican State and Excellon de México mining company, an affiliate of the Canadian company called Excellon Resources Inc. 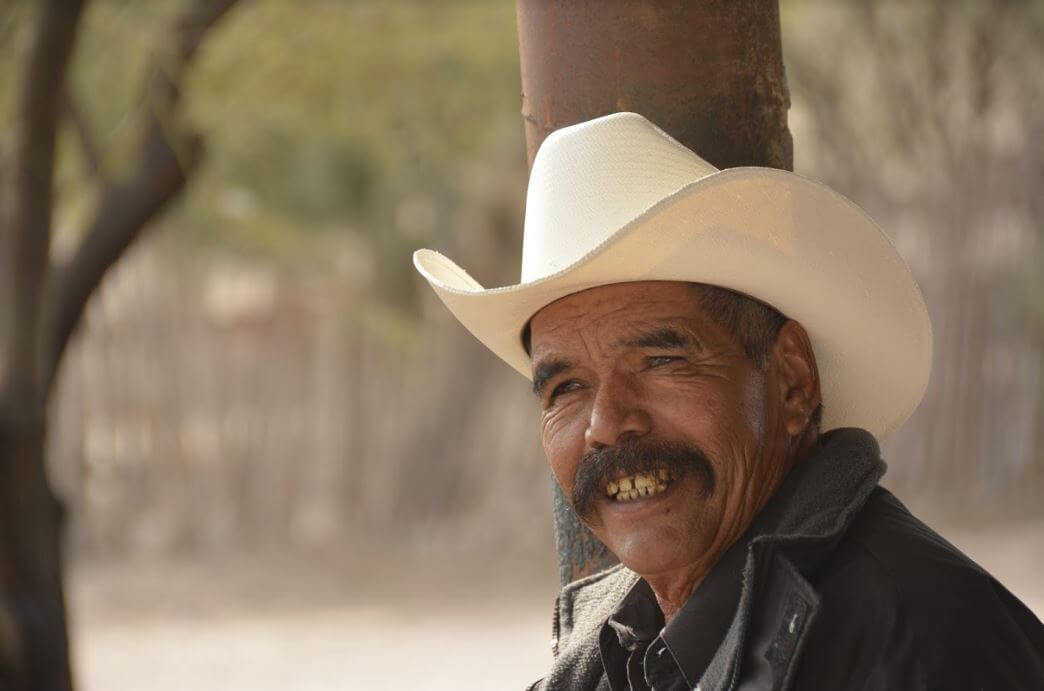 ProDESC has been accompanying Ejido La Sierrita de Galeana since 2007, following a comprehensive defense strategy. In 2008, La Sierrita communal land holders signed a temporary occupancy agreement with Excellon de México for the establishment of the La Platosa mine. In order to mitigate the harmful effects of extracting mineral resources, Ejido La Sierrita included economic, social, and environmental clauses in the agreement, which the mining company failed to comply with. Excellon also committed other violations by failing to avoid activities having negative repercussions on the communal land holders’ human rights, by failing to prevent or mitigate these negative effects, and not ensuring due diligence.

Given the company’s lack of compliance with previous terms of agreement, in 2012 women and men communal land holders started their legal and peace-abiding defense in order to rescind the contract signed with Excellon. During that time, they were threatened, harassed, and attacked by State agents and other individuals with close ties with the company. Simultaneously, Exellon representatives have repeatedly refused to continue dialoguing with the communal land holders, failed to respond to human rights violations committed by Excellon, and return communal lands to their holders. 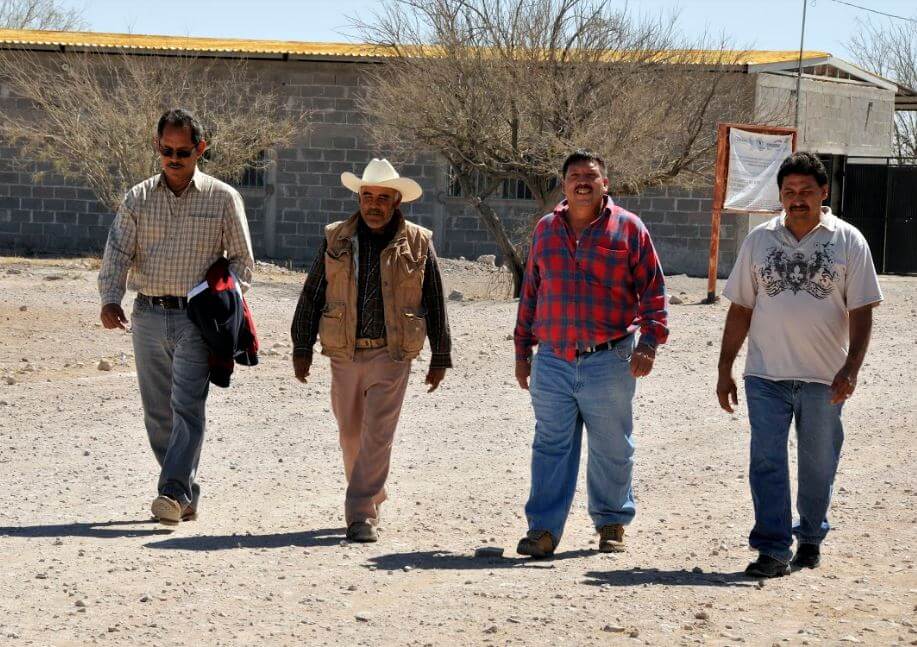 Although La Sierrita has obtained organizational achievements, such as its territorial reorganization in order to make better use of its land and potentiate women’s participation in communal land representation, the legal defense continues to be in effect in the Second Collegiate Court on Criminal and Administrative Matters in Torreón, Coahuila.