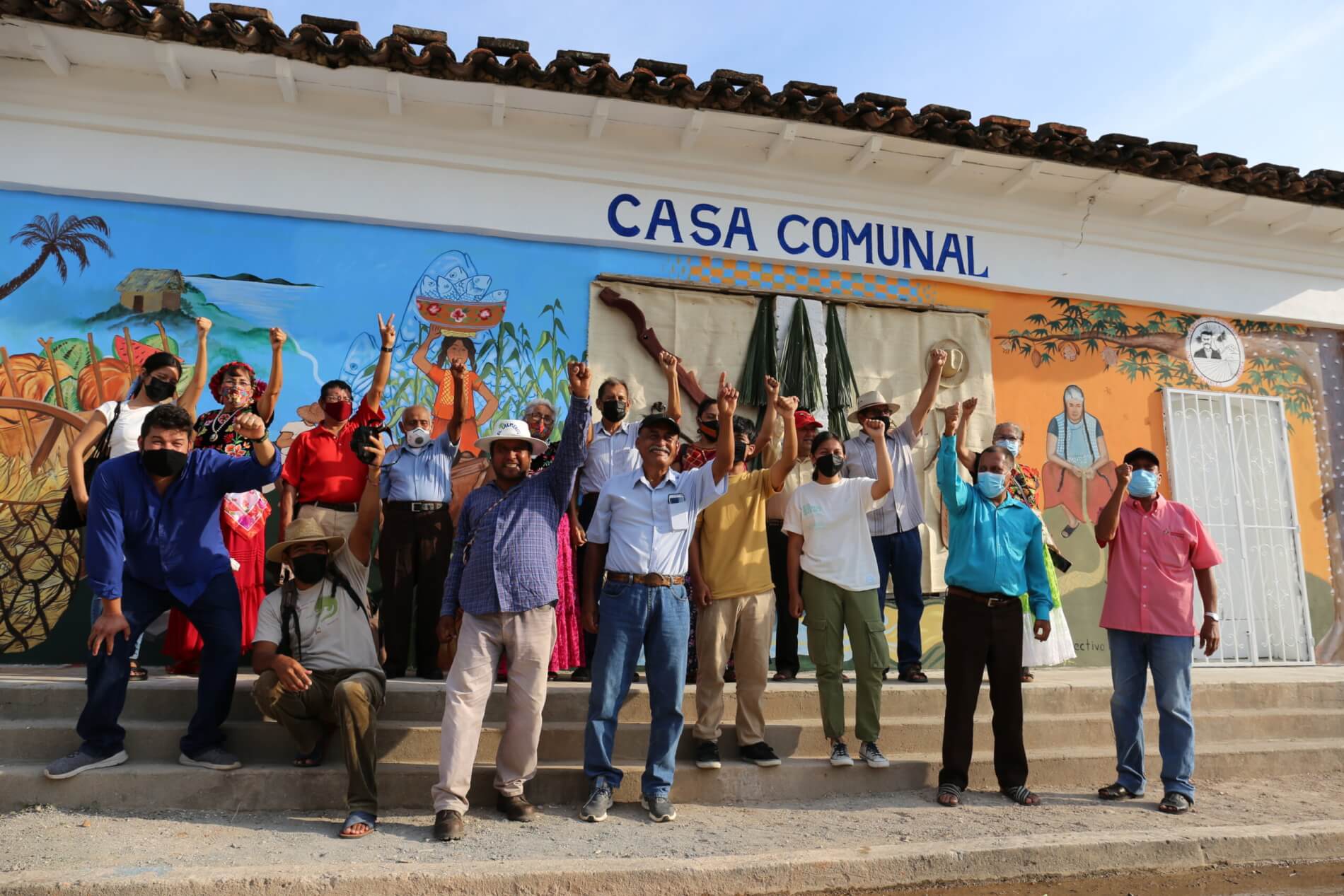 – According to the sentence, the Mexican subsidiary Demex is obliged to vacate some of the land of the Piedra Larga wind farm, located on communal lands of Unión Hidalgo, on the Isthmus of Tehuantepec, in southern Mexico.

– It also orders the Mexican Public Registry of Property and notaries to cancel any registration derived from the nullified contracts.

– This new victory shows that progress is being made in the defense of the territory of the country’s agrarian communities against the dispossession of transnational companies in collusion with corrupt officials: ProDESC.

November 15, 2022 / Mexico City. The Unitary Agrarian Court of the 22nd district, based in the city of Tuxtepec, Oaxaca, declared, for the second time, the definitive nullity of land lease contracts of community members of Unión Hidalgo, Oaxaca, for which the company Demex, a subsidiary of the Spanish firm Renovalia Energy, must vacate and return part of the land it occupied to build the “Piedra Larga” wind farm.

With the ruling against Desarrollos Eólicos Mexicanos S.A de C.V. (Demex), the Court recognized the communal and agrarian nature of the lands where they built their power generation complex that the company improperly “rented” as private property. 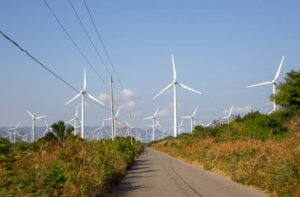 According to the nullity ruling on the contracts, released earlier this month, Demex is obliged to remove part of the wind farm from communal lands located on the Isthmus of Tehuantepec in southern Mexico.

This new victory for the community members of Unión Hidalgo, who are claiming their agrarian rights and as a Zapotec indigenous people, was announced by Juan Antonio López, transnational justice coordinator of the Economic, Social and Cultural Rights Project, ProDESC.

“This sentence not only benefits the community members of Unión Hidalgo or the Isthmus of Tehuantepec, it has repercussions throughout the country.” Lopez said. 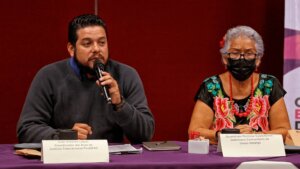 “It sets the precedent so that any community member in the country can, in the future, declare the nullity of the contracts in case they have been authorized individually and not by agreement of a General Assembly of Community Members.”

He insisted that the ruling shows that progress can be made in defending the territory of the agrarian communities against dispossession by large transnational companies, in collusion with public officials.

It should be noted that this sentence comes after a long period of 9 years in which the Zapotec community and ProDESC began defending the territory against the dispossessions carried out by Demex in 2006 and 2011 during which representatives of the Demex company arrived at the community of Unión Hidalgo to convince them to lease their land for the installation of the Piedra Larga wind farm.

This new ruling comes after the court granted 11 Unión Hidalgo community members the annulment of the land lease contracts with which a company operates this wind complex in Juchitán de Zaragoza, Oaxaca in September 2022.

The ruling against Desarrollos Eólicos Mexicanos S.A de C.V. (Demex), established that the lands where they built their power generation complex were improperly considered private property when in fact they are communal lands.