Coalition of Women and Men Seasonal Migrant Workers from Sinaloa

The Coalition of Women and Men Seasonal Migrant Workers from Sinaloa (Coalición de Trabajadoras y Trabajadores Migrantes Temporales Sinaloenses) is constituted by workers who every year seek to seasonally migrate to the United States under the H2-A and H2-B visa system. The human labor rights of those who make use of this migration system are at constant risk of being violated by recruiters, people occupying higher hierarchies, employers, and government authorities from the moment of their recruitment to their return to Mexico.

In 2012, ProDESC set out to accompany, in a comprehensive way, a group of workers who were swindled in their attempt to obtain a seasonal work visa, thus violating their human right to have a freely chosen and freely accepted job. As a result of this accompaniment, women and men workers created a Coalition in 2013. This Coalition is currently constituted by 21 women and 32 men from Topolobampo, Gabriel Leyva Solano, Los Mochis, and Campo Pesquero El Colorado in the state of Sinaloa. The Coalition’s goal is for seasonal migrant workers to obtain the knowledge and tools to demand and defend their human labor rights in both countries.

This is a unique organizational process since it enables women and men seasonal migrant workers to defend their rights whether they are in their country of origin or in the country where they are working. In Mexico, it is the only coalition –a legal entity established in the Federal Labor Law for a collective workers’ organization– constituted by seasonal migrant workers.

Together with this Coalition, ProDESC promotes a comprehensive defense strategy that includes organizational accompaniment and the litigation of exemplary cases aimed at encouraging the US and Mexican governments to implement a mechanism to regulate the seasonal work visa system in which both countries participate and for which they are both responsible.

As a result of these years of work, the Coalition was able to get the Labor and Social Security Department to carry out the first labor inspection in Mexico that led to the application of an administrative sanction against a recruitment agency called “Desarrollo Social Sin Fronteras” (Social Development Without Borders). The Coalition also participated in a campaign to prevent fraud called “Te la pintan retebonito” (a slang expression that means you are falsely given a positive view of a situation) and submitted a case to the Inter-American Commission on Human Rights regarding the situation of seasonal migrant workers. 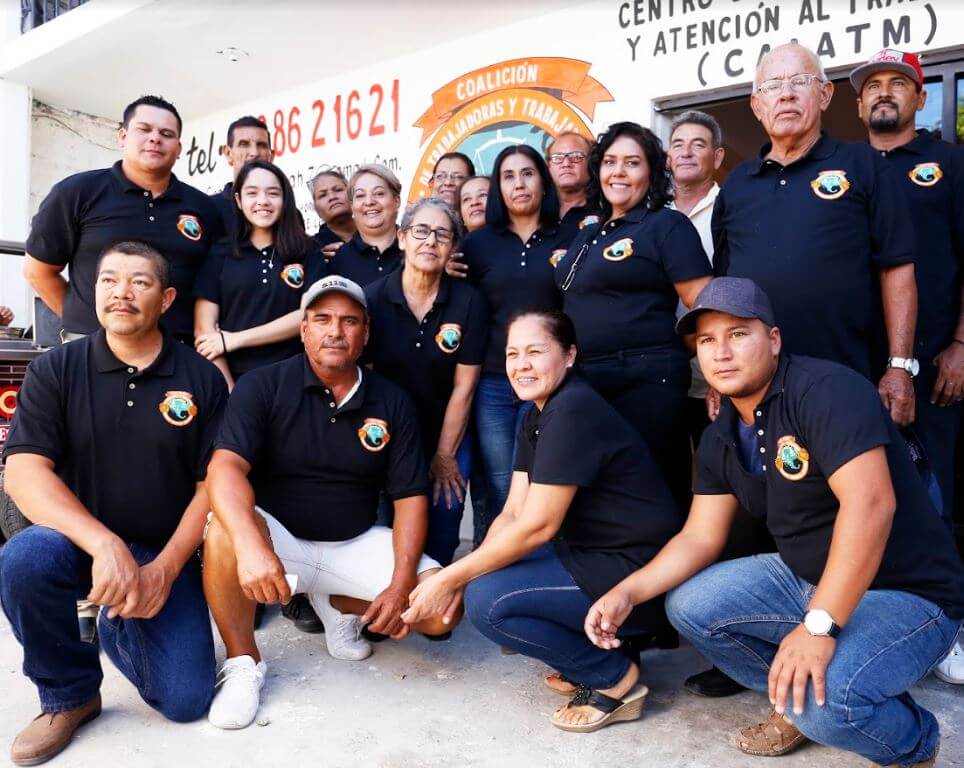 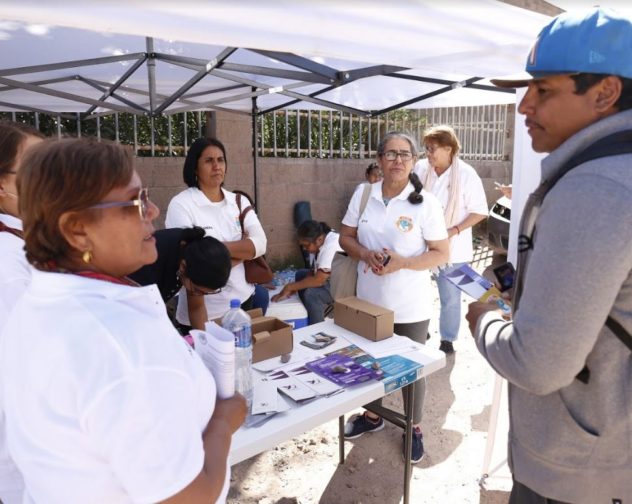